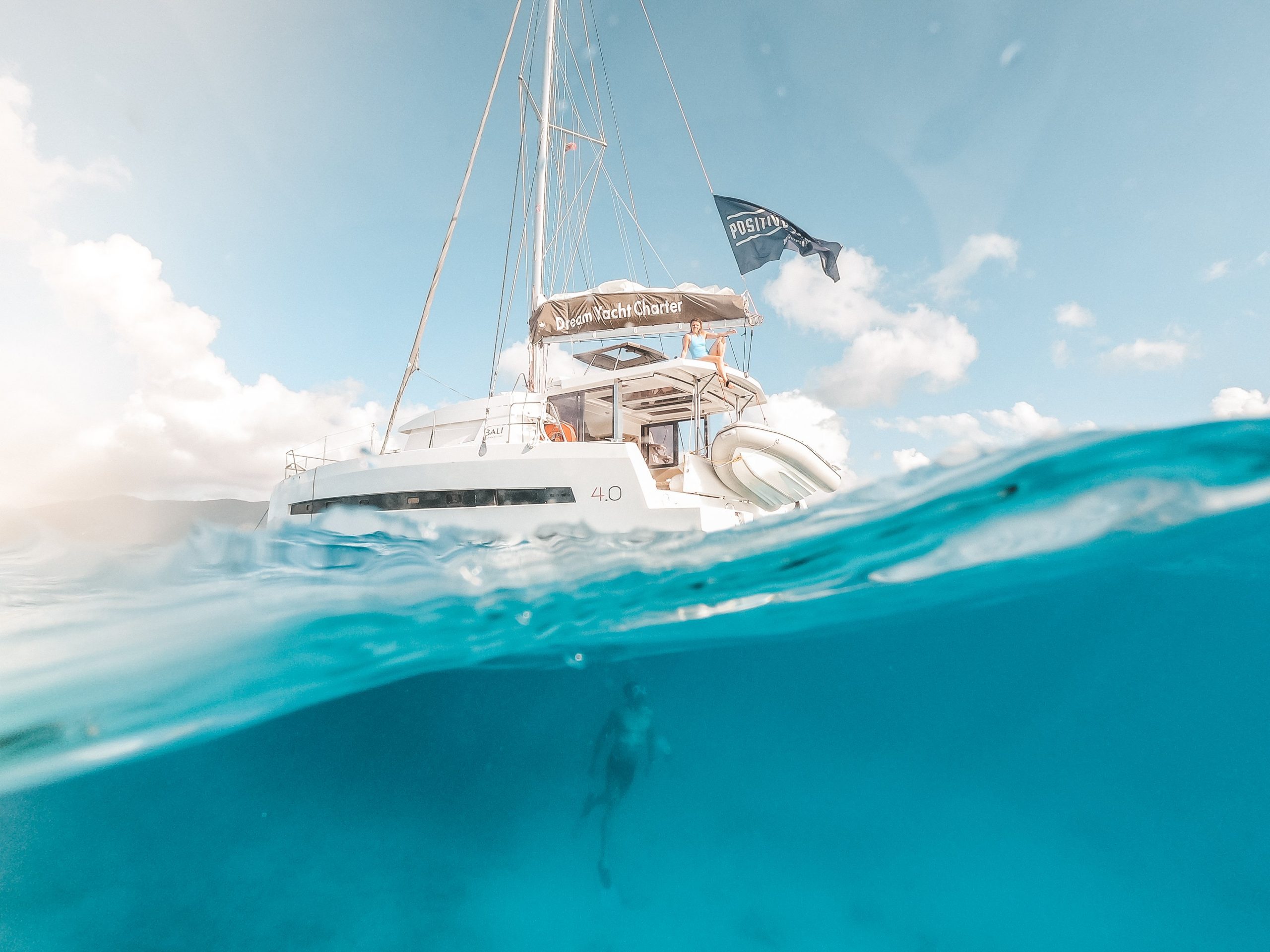 The British Virgin Islands (BVI) has long been known as a second-to-none vacation destination, especially for sailors and boaters of all kinds. This grouping of lush green islands has an abundance of gorgeous beaches, sparkling cyan waters and balmy sun-filled days year-round.

The BVI has recently gained more attention as a dive capital of the world for some of the same reasons that vacationers and sailors visit time and again, as well as another big reason that’s more specific to scuba divers – the large number of amazing can’t-miss dive sites.

Several new dive sites have come onto the scene with efforts to create artificial reefs to benefit marine life and new coral growth. BVI resident Richard Branson organized the sinking of the navy barge Kodiak Queen, and several small planes have also been sent to the deep. Most recently, the famous Willy T floating restaurant and bar that was damaged in Hurricane Irma was sunken in Key Bay on Peter Island to create an exciting new pirate-themed dive site. But don’t worry, Willy T’s is up and running on a new vessel in the same great location, just off The Bight near Norman Island.

Join us for a rundown on the top BVI scuba diving sites that will have you packing your fins for the dive trip of a lifetime.

Today the Rhone is considered to be one of the world’s best wreck dives, appearing on nearly every “best Caribbean dive spots” list. Beyond the ghostly history, expect to see huge schools of fish and large barracuda, with nearly every surface of the ship covered in a kaleidoscope of corals.

With so many options for excellent diving, you’ll want to plan an extended trip to the British Virgin Islands to take full advantage. Consider a yacht charter for a convenient, liveaboard dive platform. Dive operators are happy to meet you at the dive site with equipment and guides.

Choose a sail-it-yourself bareboat charter, or hire a skipper to sail the boat for you. If ease and relaxation are on your agenda, an all-inclusive crewed yacht provides a captain and chef to meet your every need while on your sail through paradise.

Learn more about yacht charters in the British Virgin Islands, or one of our many other destinations on our blog. Get in touch with our team today on 855.650.8902 or email [email protected] for more information. 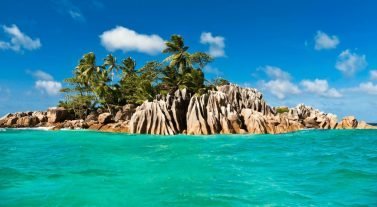 Dream Yacht Charter got its start in the Seychelles, a unique archipelago off the Eastern coast of Africa. The islands are known for their serenity and beauty. These islands also tell a one-of-a-kind story through their shapes. Formed by the tides lapping against giant granite rocks for centuries, the Seychelles are home to some of the most … Continued 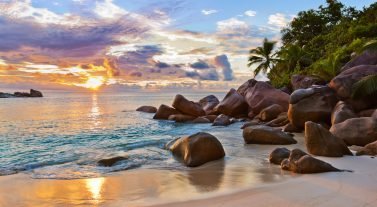 Sailing in the Seychelles offers an exotic paradise that fully deserves the description ‘unique’. Quite simply, it’s home to plants and wildlife that can’t be found anywhere else, such as the black parrot and coco-de-mer. The archipelago of 115 islands forms two groups, the inner and outer islands, and include the only ocean granitic islands … Continued