Five Best Rum Cocktails for a Taste of the Caribbean

Five Best Rum Cocktails for a Taste of the Caribbean 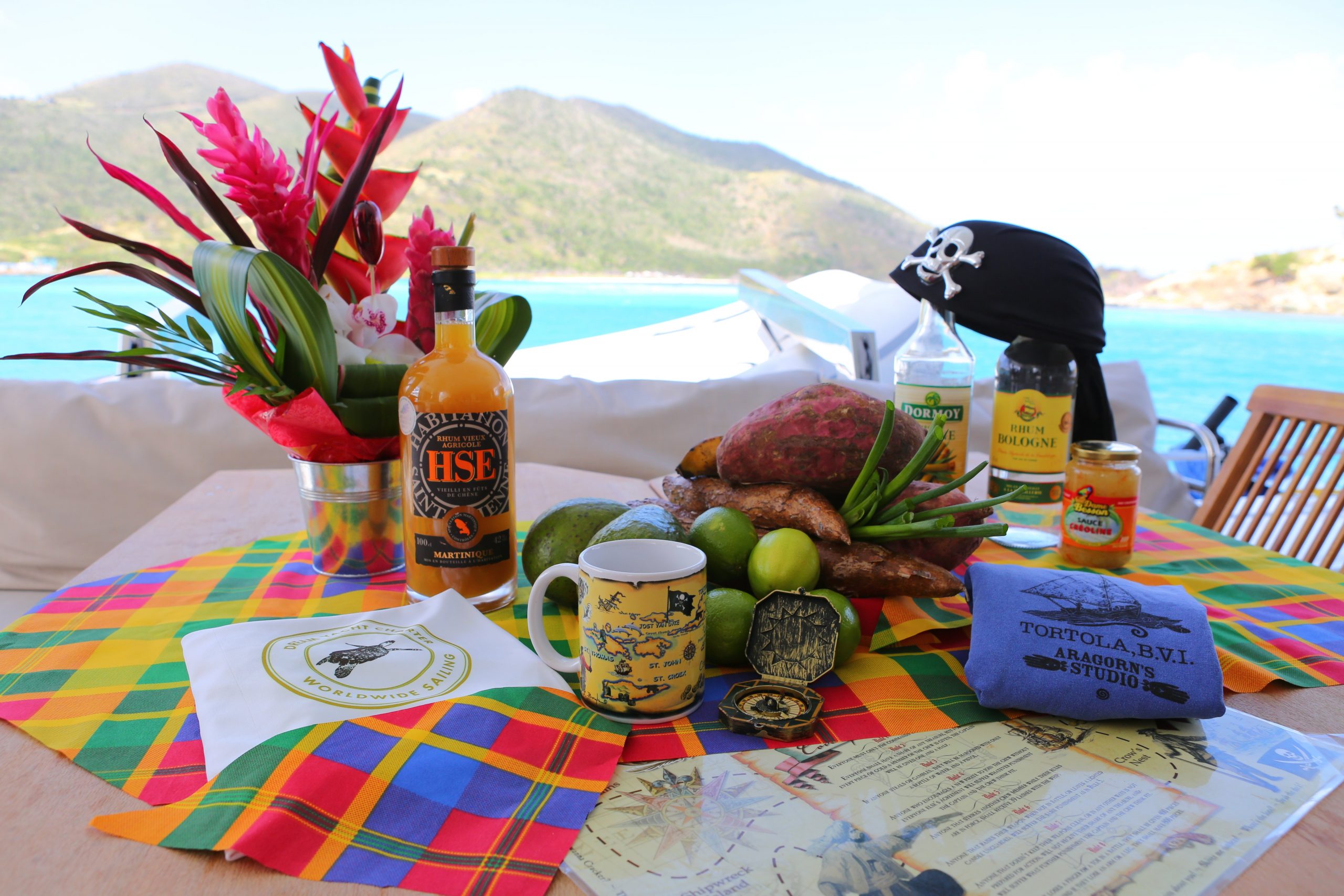 Best Rum Cocktails for a Taste of the Caribbean

The distilled alcoholic beverage we call rum is so deeply associated with the Caribbean – and the sea – with good reason. The first production of distilled rum took place on sugarcane plantations of the Caribbean in the 17th century. Remarkably, sugar farmers of the time had no use for the molasses left behind as a byproduct of sugar production, and planters often dumped the unwanted sticky-sweetness into the sea.

Luckily for the planters – and the rest of us – someone eventually connected sugarcane molasses with the distillation process, resulting in the Caribbean rums that we have come to know, and perhaps even love!

The drink’s acclaim was advanced by the transport means of the day – the ship-going, spirit-loving crews that famously included the British Royal Navy and, you guessed it, the pirates of the Caribbean.

Rum still plays a big role in the culture of most islands of the West Indies, with some of them staking a claim to particular rum concoctions that they call their own. And today we can hardly imagine an island vacation without partaking of some form of the delicious spirit. We’ve compiled the best rum cocktails that just might help inspire your next tropical island escape.

A refreshing Guavaberry Kir is the perfect addition to a sunny, sandy St. Maarten vacation. Locally made Guavaberry liqueur is the main ingredient – made from aged rum, cane sugar and wild island-grown guavaberries. Just add champagne to the sweet liqueur for a refreshing and extravagant taste that blends the island’s Euro and Caribbean roots.

Antigua is a long-known sailor’s paradise, with countless dreamy beaches and coves for exploring, as well as plenty of Caribbean cocktail bars for tasting the local rum. One Antigua claim-to-fame is the refreshing Antigua Black Pineapple – touted as the world’s sweetest! So its not surprising that the islanders have called upon this special fruit to star in the local drink known as the Antiguan Smile.

But perhaps the most important ingredient is the Cavalier rum, produced on-island by the Antigua Distillery Limited since 1947. This clear rum is aged a minimum of two years to create a mellow flavor perfectly matched to the creme de banana and pineapple juice in this aptly-named tropical delight.

Ti’ Punch (pronounced “tee paunch”) is the national drink of the French island of Martinique and means “small punch” in Creole. This simple drink has only three ingredients, allowing the taste of the rum to shine. While nearly every Caribbean island produces rum, Martinique rum is said to be some of the very best. So sip it straight up – or in a delightful, uncomplicated cocktail like the Ti’ Punch. Just combine Rhum Agricole (Martinique’s French rum made from pressed sugarcane rather than molasses) and Sirop de Canne (raw sugar), and garnish with a lime!

Caribbean cocktails of the British Virgin Islands – The Painkiller

The Painkiller, traditionally made using Pusser’s Rum, found its beginning at the Soggy Dollar Bar on the island of Jost Van Dyke in the BVI. The bar was owned by an English woman named Daphne Henderson, and boaters came from all around to try her tasty, tropical Painkiller concoction. The Pusser’s Rum founder, Charles Tobias, often visited the tiny bar – trying to duplicate the recipe in his own kitchen. His version, the Pusser’s Painkiller is the recipe that is now widely shared and loved throughout the Caribbean and beyond.

Tobias’ recipe is a simple “4-1-1” ratio – four parts pineapple, one part cream of coconut and one part orange juice, with the amount of rum left to your own judgement!

Set sail on your own rum-inspired Caribbean sailing charter to discover these Caribbean cocktails and more! Yacht charters are available in each of these stunning island destinations. If you’re new to sailing, or simply want to relax and leave everything to us, we have vacation options for you! Hire a qualified skipper to chart your course, or opt for an all-inclusive Crewed yacht charter with professional captain and personal chef. It’s an island-hopping adventure like no other, that’s sure to get rave reviews from family and friends.

For more vacation inspiration, be sure to check out our blog.