When it comes to Mediterranean sailing, you are experiencing the islands and coastlines explored by ancient civilizations and the winds that established early trade routes. Sail from Göcek, Turkey, our seventh base to launch this year, and you can see the impressive and well-preserved historic monuments ashore along the mountainous Lycian coast between the gulfs of Fethiye and Antalya.

The earliest reference to ancient Lycia was 1500 BC and it was mentioned in Homer’s Iliad when the Lycians joined the Trojans to protect Troy. Lycia consisted of 70 settlements, populated by a hard-working and wealthy population that fought fiercely for their independence until they faded away with the fall of the Roman Empire. The Lycian coast has the nickname of the ‘pirate coast’ as its coves and islands offered shelter to raid trade ships right up to the 19th century.

This region is bursting with temples, pillar and rock-cut tombs, which show the cultural importance of ancestor worship with monuments placed next to the main trade and living areas. The dead were buried with their jewelry, statues, coins and objects that signified their social standing. Inside were stone benches where the dead laid and the tomb was sealed with a sliding stone, so the living could leave gifts. Athena was the goddess responsible for punishing those who stole from tombs.

Along the Lycian Way, as you weave through the ancient sites, the detail is still there to see among the rock-cut tombs, with classical columns, motifs and messages, often a curse aimed at those tampering with a tomb, all intricately carved into the limestone mountains. Explore the Lycian history further, by heading closer to the tombs, which often look like houses and were designed to replicate the timber buildings of Lycian settlements. It’s truly mind-blowing to think that it was possible to create such precise, rock-cut tombs with little more than simple tools and that they’ve survived conflicts and natural disasters to thrill us today.

Where to see the Lycian ruins

Göcek is a great starting point for sailing Turkey and learning more about Lycian history, as you can explore the enclosed gulf of Skopea Limani and its enchanting bays, between our base and Fethiye. Visit Kapi Creek, Cleopatra Bay or sail further to Ekincik where you can visit the ancient city of Kaunos up the Dalyan River. Or, travel further south to Gemiler Island, where it’s believed St Nicholas, Father Christmas, was buried.

If you’d like to discover Lycian history with a Turkey yacht charter, get in touch with us today or request a quick quote. We offer bareboat yacht charters, or you can hire a skipper if you can’t sail.

Alternatively, for more travel inspiration, take a look at our 50+ destinations on offer, or head over to our blog. 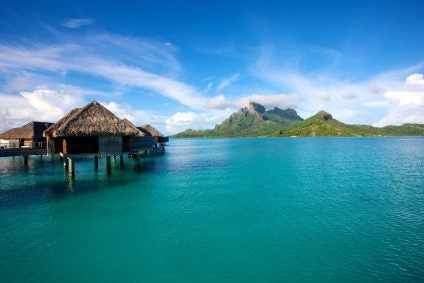 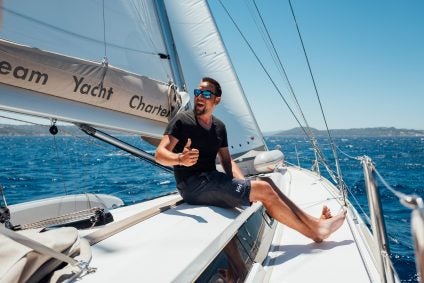