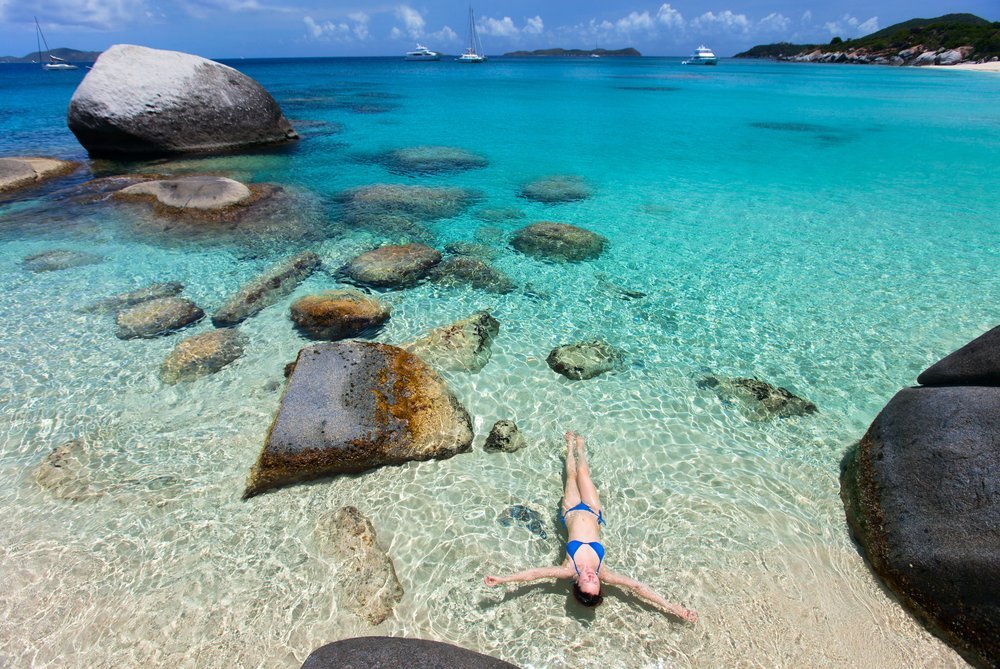 Why do some of the world’s finest creatives and innovators head to the sea to relax? The answer is in the neuroscience, which shows a powerful link between the sea and the positive impact it has on our brains.

Marine biologist Wallace J Nichols has written about the science that shows how closeness to water can make you happier, healthier, more connected and better at what you do in his book, Blue Mind. Rivers, lakes and the sea help us enter a meditative state of relaxation and give our brains a break from overwhelming environments where you are constantly processing information. This break helps you get in touch with the tools needed for creativity and innovation, such as thinking, feeling and social communication.

Pioneers who love sailing
It makes sense then that we are drawn to the ocean and sailing the Grenadines, Tahiti, Croatia and Cuba, with their beautiful archipelagos, get us closer to that Blue Mind connection. Check out our list of some well-known industry pioneers, who have headed to the sea for their vacations… 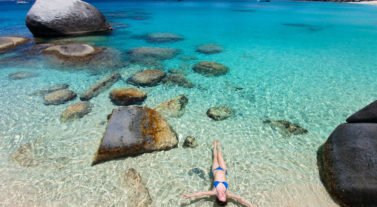 New Year, New You and Why Sailing Is the Best Pick Me Up Tonic

Happy New Year and welcome to 2020 from all of us at Dream Yacht Charter! Like us, perhaps you’ve turned your mind to setting yourself some goals for the year in a quest for self-improvement. We’re here to tell you that improving your wellbeing could be much easier and more enjoyable than you think! If … Continued