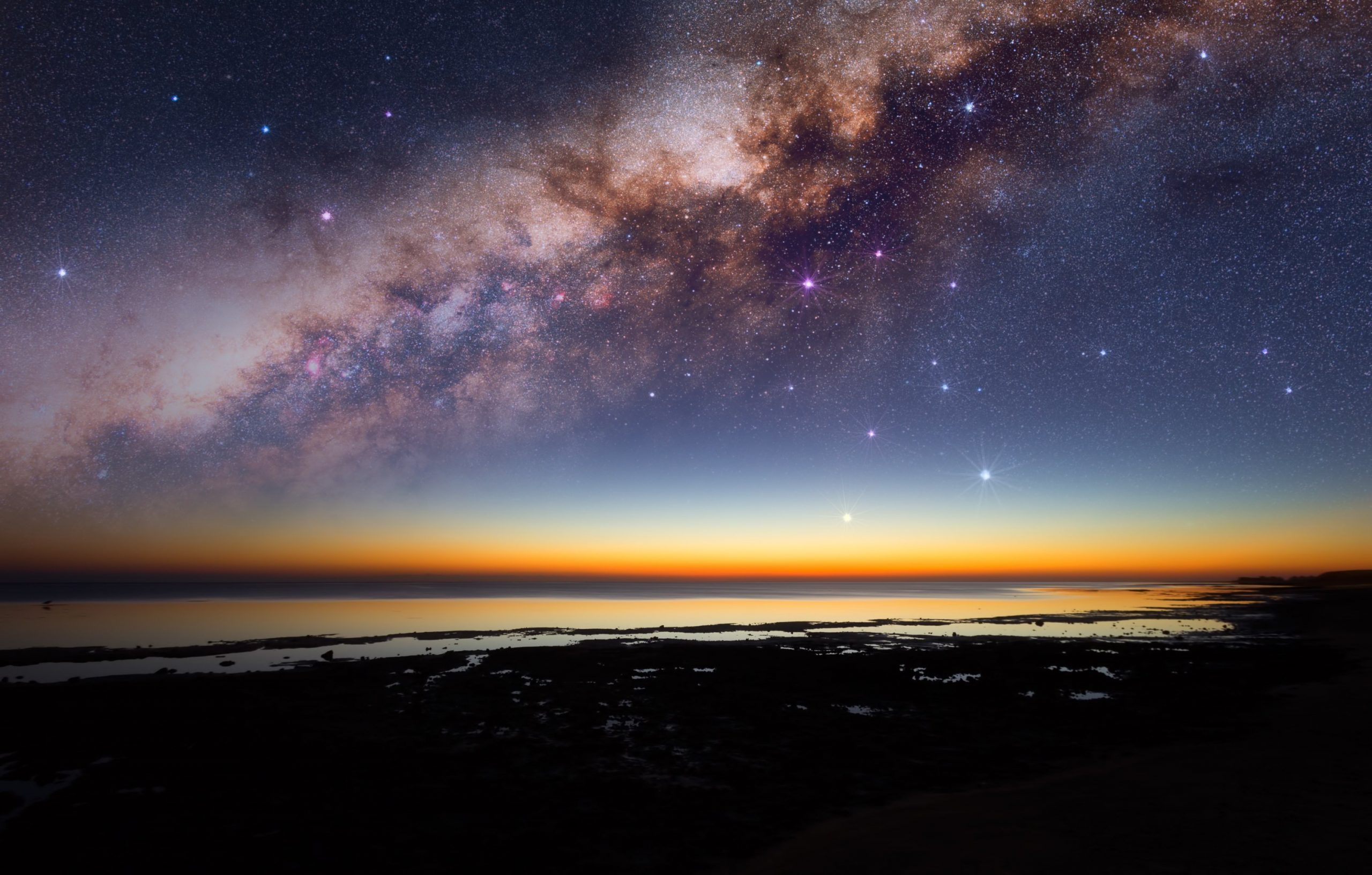 Astronomy is one of the world’s most fascinating sciences and to mark International World Astronomy Day. To celebrate, we’ve pulled together the top places in the world that we think are the very best for combining sailing and stargazing.

The stars play an important role in sailing. Before the invention of modern technology, tools and processes, the stars were imperative to determine latitude positioning and enable seafaring voyages to be made successfully. So it makes sense to combine your sailing vacation with an unforgettable astronomy experience!

Combine astronomical and maritime history on a sailing vacation to Bora Bora. The Polynesians are well regarded as some of the most influential sailors in the world, largely due to their use of the stars, wave patterns and the creation of their very own celestial compass that enabled them to sail east to Hawaii and South America.

Created by a master celestial navigation expert, Nainoa Thompson, the world’s first star compass map divided the sky into quadrants and would focus on the theory that where one star rises, it sets directly opposite, thus creating north and south, east and west. Stargazing is still important to the Polynesians today, and a visit to Bora Bora will enable you to experience what it’s like to use the star compass in its native setting, making for an unforgettable stargazing experience.

For stargazing trips in Sweden, embark on a sailing vacation to Stockholm, the perfect place to visit if you’re interested in all things astronomy. As well as being able to see some spectacular celestial patterns, it is not unheard of to witness the amazing natural phenomenon of the Aurora Borealis (Northern Lights) as far down south as Stockholm if the skies are particularly clear.

In addition to these wonders, take a wander up Observatory Hill and visit the Observatory Museum where Swedish astronomer Pehr Wilhelm kept records of the first astronomical activities sighted from the hill. You can also see model planets and an original precision clock from Molyneux & Cope.

Moor at Fort Lauderdale Marina and head to the Everglades to experience some of the best stargazing in the US. Far enough away from the hustle and bustle of the city, the Everglades National Park has minimal light pollution resulting in clear, twinkling skies full of stars. Take your tent with you and spend a few hours under the stars, perhaps with a bottle of champagne, and wait for a shooting star to pass – a common occurrence in this area.

Some of the most magnificent stargazing experiences can be had from the mountain – a fact that goes without saying due to the height of the peaks making light pollution less invasive and the skies a lot clearer.

With that in mind, head on a sailing vacation to Thailand and for those keen for a real adventure, there are plenty of tours available to climb some of the area’s enormous limestone rock formations. Up here, light pollution is minimal resulting in clear skies and beautiful scenery below you.

The five things you need for a successful stargazing trip

It’s never been easier to combine a yacht charter with a wonderful astronomy experience. If you’d like to book your next sailing vacation, get in touch with us. From bareboat charters, to hiring a skipper, by the cabin and crewed charters, we have sailing vacations for everyone.

Alternatively, for destination inspiration, head on over to our blog. 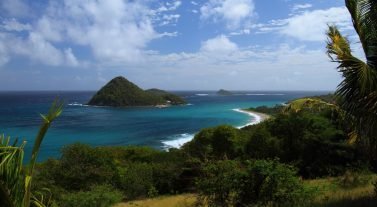 Want to enjoy some sunshine this winter but are unsure of where to go for all-inclusive cabin, crewed, or bareboat charters? Read on for our guide to short-haul winter tropical destinations within a three to five-hour flight time from the US east coast. Swimming pigs in the Bahamas Discover the 365 cays of the gorgeous … Continued 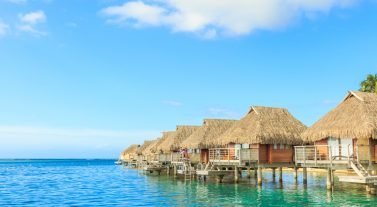 Two Weeks of Bliss Sailing From Tahiti to Bora Bora

Dream Yacht Charter customer, Daniel McKinnon, recently blogged about his trip in the South Pacific’s French Polynesia, sailing from Tahiti to Bora Bora on board the Curie. You can read about his adventure in his blog, The Voyage of the Curie: Two weeks of fui and bliss in the South Pacific, although we’ve shared some … Continued